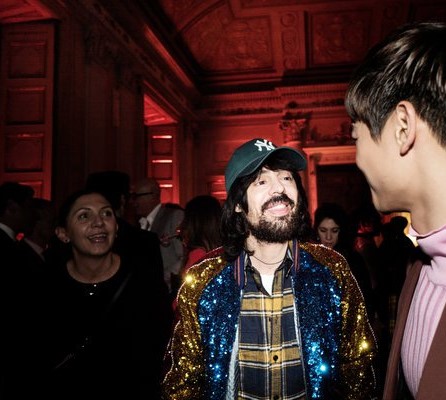 MILAN — Hours after his longest show for Gucci yet, Alessandro Michele decided to let his hair down as host of a spectacular after-party Wednesday night in the cloistered halls of a girls boarding school.
With his flowing locks contained under a baseball cap and wearing a sequined bomber jacket, Mr. Michele, the brand’s creative director, smiled and greeted hundreds of guests, all appearing to be dressed in top-to-toe Gucci.
At least seven interconnected rooms on the second floor of the sprawling palazzo, with its soaring frescoed ceilings, marble floors and walls hung with gilded mirrors, had been given a Gucci face-lift with Oriental screens and mazes of giant, leafy exotic plants, dressing tables, Persian carpets and richly hued velveteen chaise lounges. Nineties music spun by the likes of Bobby Gillespie, lead singer for the rock band Primal Scream, wafted through the hallways.
“I wanted to throw a celebration tonight because this was such a big show, but for me it also felt like my first show,” Mr. Michele said, surrounded by well-wishers munching dumplings and chicken nuggets and drinking flutes of Champagne. “I am so happy, but my God, I am also just so, so tired. Exhausted. I hope everyone is able to have fun for me.”
Tom Hiddleston, the English actor who appeared in Gucci’s cruise 2017 tailoring campaign, for one, obliged. He smiled and tapped his sneaker toes on the school’s mosaic floors in the shadows. He was, he said, enjoying being back in Milan.
“I first came here at the age of 26 as part of a traveling production of Shakespeare’s ‘Cymbeline’ — a wonderful experience but rather a different one to this trip,” Mr. Hiddleston said, as a troupe of cross-dressers shipped in from London by Dazed and Confused magazine danced by.
“That said, what Alessandro put on earlier today was a sort of theater in its way,” he said. “He has been a wonderful influence on me and the way I dress. I have what might be called quite conservative taste. But those traditional-looking suits I’ve been wearing on the red carpet, they all still have a splash of drama somewhere, be it the lining or with a pocket chief. Alessandro is pushing me to be more experimental.”
Elsewhere, Jared Leto, Florence Welch and Tavi Gevinson all mingled happily with guests, and at 10:30 the entire party moved to the grand ballroom for a private concert from Tori Amos, who bashed out her greatest hits on a grand piano wearing a candy-floss pink blazer.
The rapper ASAP Rocky came late and bounced around with a Polaroid, snapping pictures. His favorite look from the show earlier that day? The silver glitter all-in-one body stockings.
“I probably wouldn’t wear it myself, but I would be psyched if a lady wore that for me in the bedroom,” he declared. “That’s one sexy approach to covering up skin in the most awesome and artistic way.” 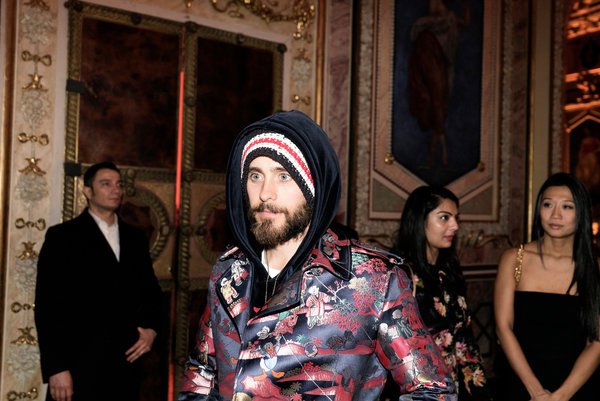 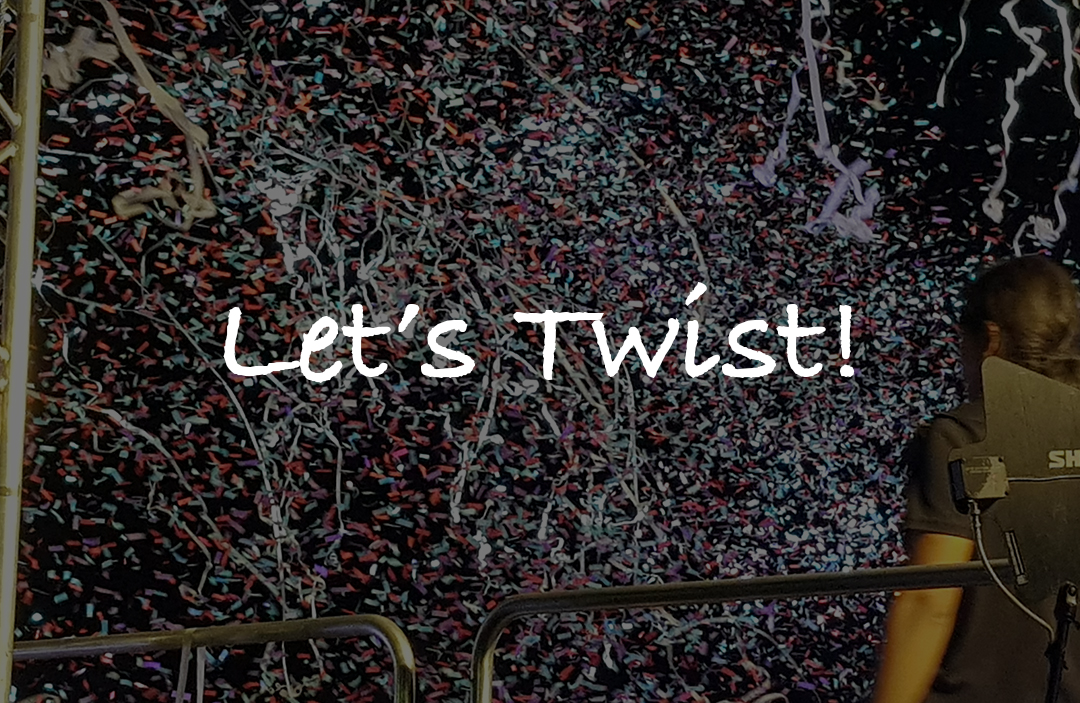